We are a network of sports media professionals in Metro Detroit geared toward community outreach and mentoring support. As a 501(c)(3) our primary mission is raise funds to grant scholarships to students both entering and enrolled in college. Originally known as the Detroit Sports Broadcasters Association, the organization was founded in 1948 by Ty Tyson and currently has more than 150 members in the DSMA.. 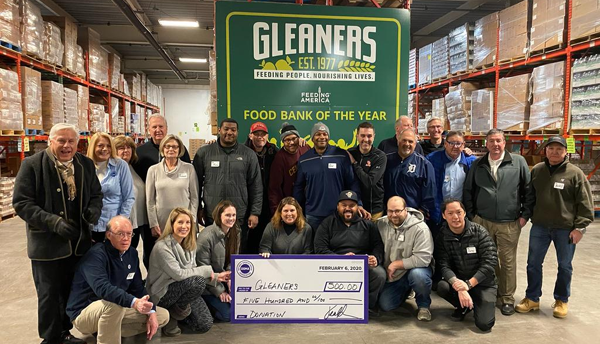 For all the latest info and news with the DSMA follow this link!.
Click for more info.. 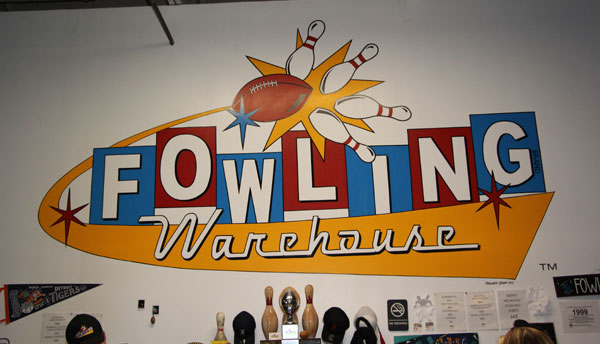 Join the DSMA as we host many events to raise funds for scolarships.
Click for more info 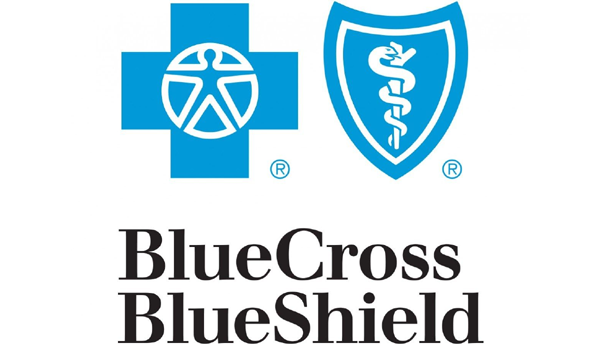 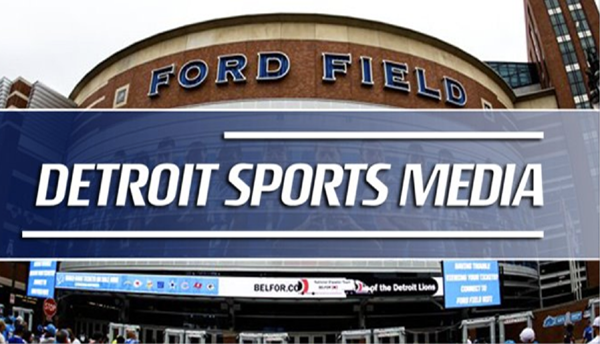 Our charitable mission is to raise funds to grow opportunities for high school and college media curriculum, scholarships, and grants for the development and advancement of our student members, support media-related activities in the Student Broadcast Foundation and raise funds in support of educational initiatives and a cure for Autism Spectrum Disorder.

More info about the  student boradcast foundation and related eents.

Raise funds and support for the Autism Spectrum Disorder Foundation. 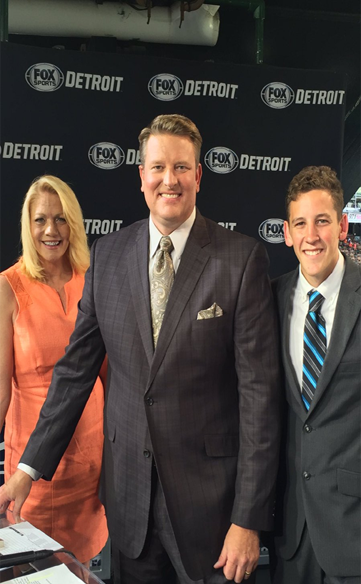 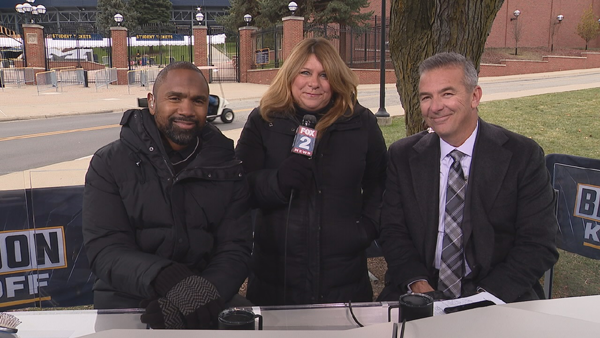 Cultivating people with a love for sports media

It is the only local sports media association remaining in the United States, welcoming sports media professionals from every discipline of the industry.

For more information about the DSMA follow the link below.