Sad new.
Longtime DSMA member Dick Kernen of Specs Howard School of Media Arts has passed away at age 82.  He is survived by: Charlene, his wife of 56 years; son Bob Kernen and his wife Patty; daughter Chris Sehoyan and her husband David; five grandchildren; his brothers Tom and Jim Kernen; and sister Janis Redinger.

It's with deep sadness that we report the passing of our Vice President of Industry Relations, Dick Kernen. Dick not only shaped the character of Specs Howard, but also the lives and careers of thousands of graduates.
There is a nice story written by Gary Graff of The Oakland Press: 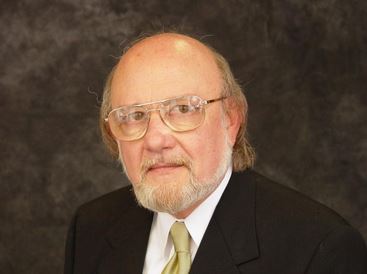 Memorial arrangements are pending.  Donations in Kernen's name are suggested for Hospice of Michigan.