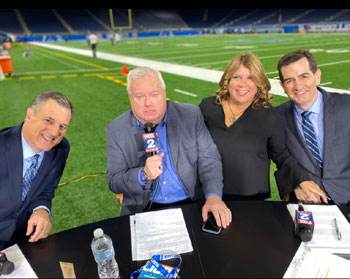 There is a hole in my heart today, and it will be there for a very long time. For those of us who knew Jamie Samuelsen through his work, from the press box, or as a friend, the void is indelible, he was an admired sports broadcasting professional and DSMA member, who was quite often the smartest guy in the room without ever acting like it. He was able to make us laugh and often question what we saw and thought. I know I am not alone when I say I am grateful that I had the chance to call him a friend and my life is better having known Jamie for 26 plus years, since the beginning of WDFN.

Now is the time to keep his legacy alive by lifting his family and friends who are devastated by this loss after his valiant and unrelenting battle with colon cancer. When he was diagnosed 19 months ago his first reaction was to keep the news "Private and quiet" because he didn't want to be treated any differently or viewed as that cancer guy on the radio - he put his head down and went to work both on and off the air he was supported by his beautiful and loving wife Christy whose strength has been unwavering throughout their ordeal.   Until the end, he was never about himself. First and foremost he was about his amazing children Caroline 16, Josh 14 and Catherine (Kitty) 11 whose lives will never be the same. True to form, when Jamie finally revealed his cancer publicly on 97.1 on July 27 it wasn't about himself either it was to urge everyone who could hear his weakened voice to get a colonoscopy - The American Cancer Society recommends that people at average risk of colorectal cancer start regular screening at age 45, but many people wait until the age of 50. Jamie was just 47 when he diagnosed and died just 30 days before his 49th birthday.

So while we may be broken we must remember the man and create a new mission - I was lucky enough to tell him I loved him just four days before he passed and I also told him that I would wrap my arms around his wife and children and make sure his fight was not in vain.  Rest easy Jimmy. 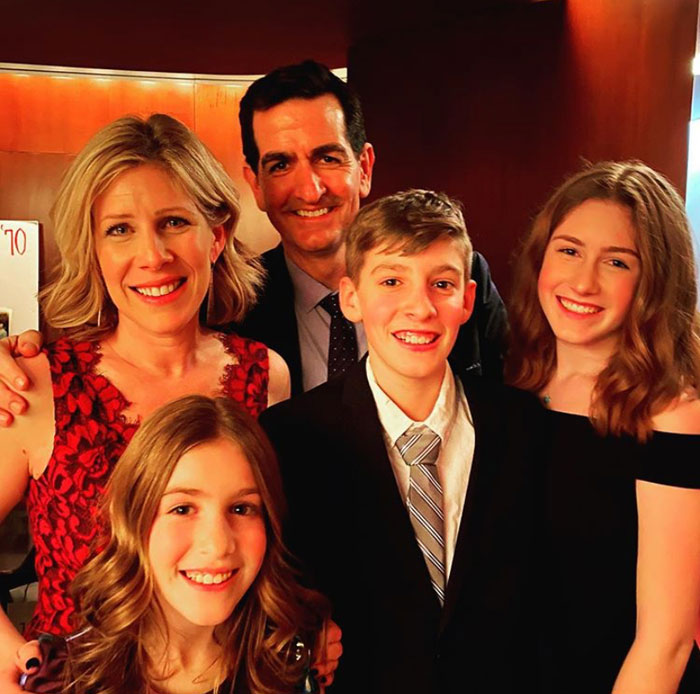